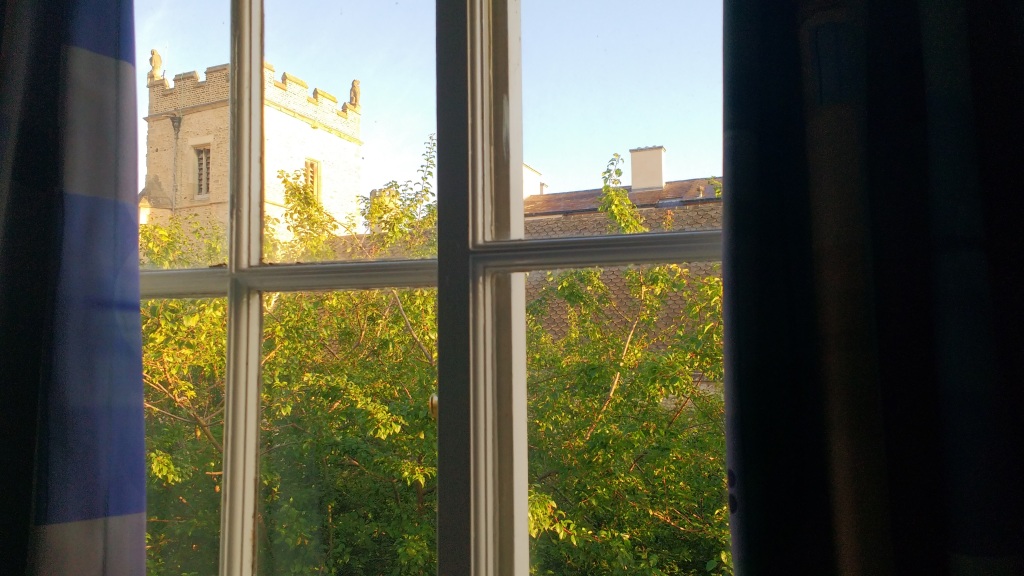 When I woke up the other morning, I had no clue that my day would turn out the way that it did. My work for the day ended sooner than expected so I decided to use the time to go the Post Office (which is now complete with self-service checkouts?), planning to go onto Sainsbury’s and come back shortly afterwards. 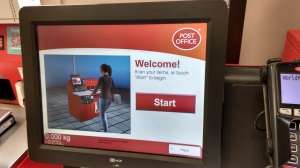 It was at this point that my afternoon took an joyful and unexpected turn. I ran into a lady and her son that I first met at the very beginning of the year at a bible study in my first week. (I remember that being such a wonderful evening, and being introduced to lots of new songs like ‘Now the Lord is the Spirit – that’s how’). They were so welcoming and even though I could no longer make it to the bible study after the first couple of weeks, she stayed in touch.

It was lovely to be able to catch up with her again and I ended up joining them on a walk over to the river where one of her friends was joining in a mission that some of her friends from ARU were on. Namely, launching a cardboard boat onto the river. This was all to get a twenty second video that they could submit alongside other challenges they had completed as part of GISWHES, ‘The Greatest International Scavenger Hunt the World Has Ever Seen’. It was a lot of good fun, and here’s how it went down (literally). 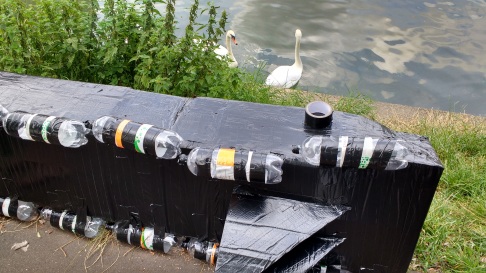 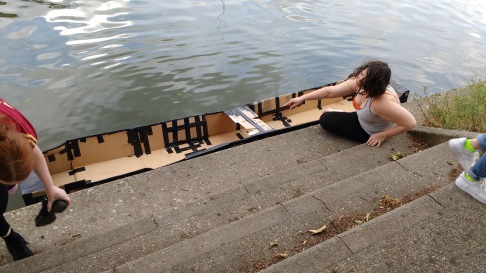 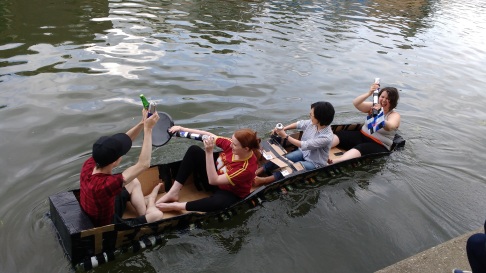 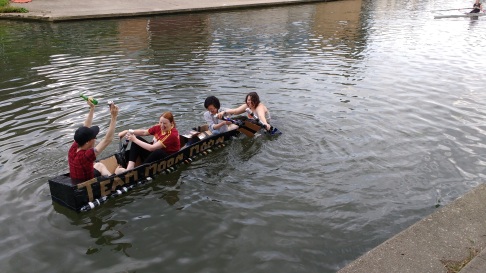 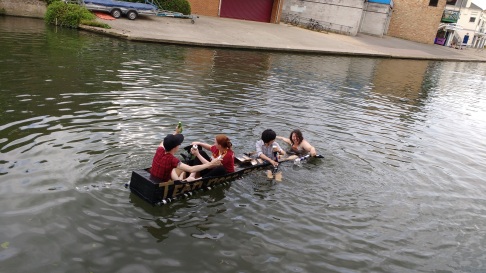 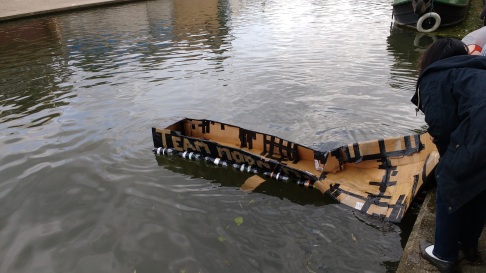 I was then invited back to their house and got to play Lego and some other made-up games (including a variation on the ‘Jam Game’, a made-up family classic I used to play as a kid) with her little boy who had turned 5 the previous day, and his friend from across the road. Both of them are in the midst of the toilet-humour and ‘infinity googleplex’ phase and they were great fun.

This was all before their usual Friday-night gathering, which this week was also a multiple birthday celebration. There is real community in this group of people, and a great sense of fun. The birthday cake you can see pictured is actually made from biscuits with fruit on top. People wondered why there were 4 different numbers on the cake for decoration: 3, 5, 6 and 7. The answer came back as ‘I couldn’t remember whether we were celebrating a 35th, 36th or 37th birthday’. 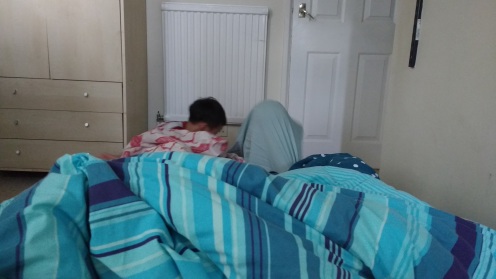 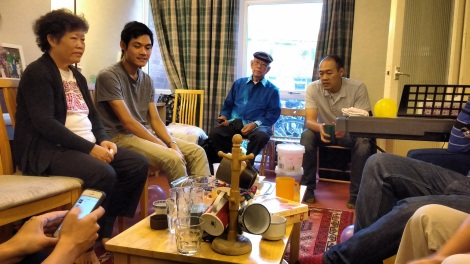 I walked back ‘home’ about 6 hours later than planned. But it was completely worthwhile – I had laughed a lot, played with Lego, enjoyed great fellowship, and got to walk home over the river and through a field of cows. What a beautiful Cambridge day! 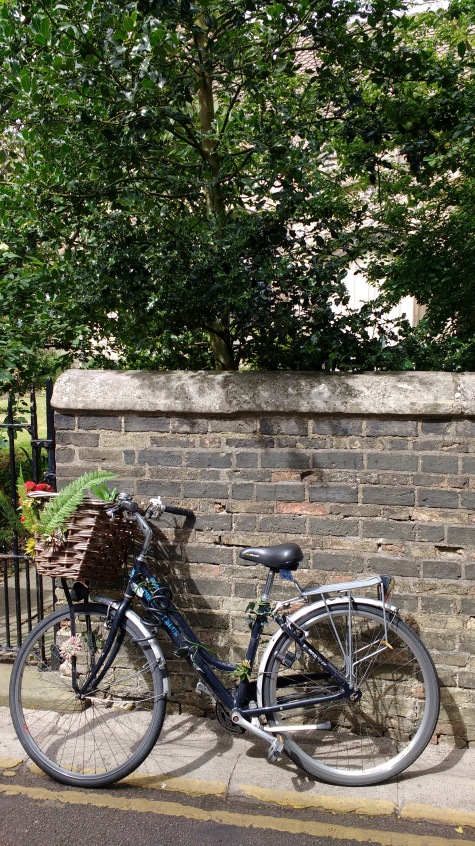 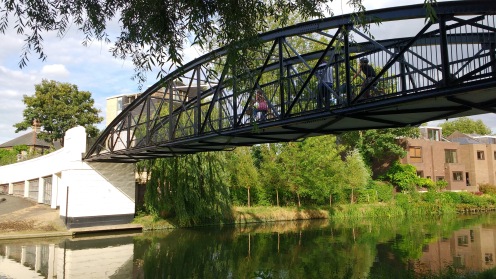 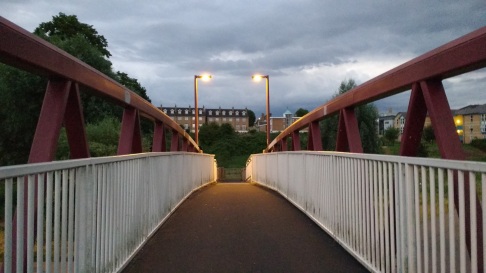