It’s been a few weeks since I last posted.

That’s partly because I spent some time working full-time for Pembroke College, and partly just how things have worked out.

There seem to be quite a few things that I am thinking about simultaneously at the moment but each thing deserves an amount of time and focus that I’m not willing to relinquish just now so it seems I’ve elected to not write anything at all.

This theme (of absence) may become a little more of a permanent as I head into prep for final exams at Cambridge, but I am hoping that as all the work I’m doing comes together, I’ll maybe be able to post some more.

For now, I thought I’d break down some of the things I am thinking about, with links to a few reading recommendations, as a way to bookmark for myself the thoughts I’m having and let you in a bit more on what is going on for me. In no particular order:

That’s probably enough to be offloading for now, hey? 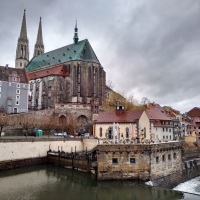