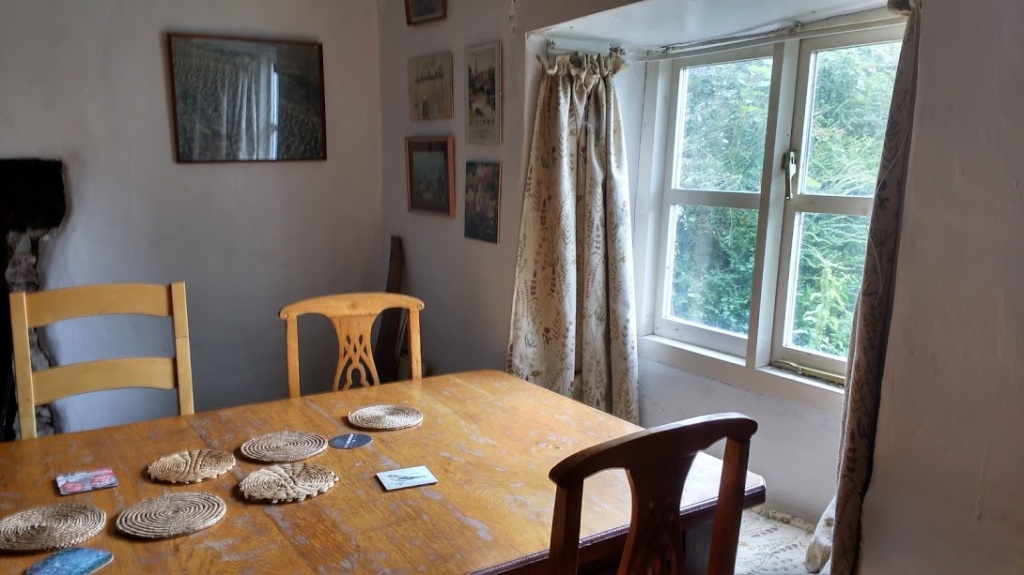 Given that the summer has turned out the way that it has, I haven’t been able to write as much as I’d like, but that doesn’t mean that the number of things I’d like to write about has slowed… So I thought I’d make a little list of a few things that I’ve come across over the past month or so that have made me think, but which I don’t have the time to formulate a proper response to. Make of the following what you will.

1. This article about American Percy Ross, who did philanthropy in a very particular way:

On Christmas Day, 1988, he printed a letter from a woman who wrote to “tell you what it means” to be on welfare, and how hard things were a year after going off it. “I’m not asking for anything, Mr. Ross. I’m just very disappointed in life, including the fact that nobody ever wants to give us a hand and help us out. Face it,” she wrote, “sometimes being able to help yourself is dependent on the roll of the dice.”

2. This BBC article about the Baltimore Ceasefire, started by Erricka Bridgeford, a 5ft 2 local to a city in which a person has been murdered almost every day this year, on average:

Bridgeford makes a point to pray not only for the young man, but also for his killer. “They were not born with a gun in their hand. Their mother didn’t push them out saying, ‘I can’t wait ’til my baby grows up and shoots somebody on a ceasefire weekend,'” she says. “What has been done to us?” she cries, her voice breaking. “What has been done to us?”….
Although six people were shot over the course of the weekend, two fatally, Bridgeford still declares the ceasefire a success. For one single weekend, she says, some of the most beaten-down communities in Baltimore allowed themselves to hope. “I was born with one hand … I’ve had to experience what it’s like to be Baltimore. To look broken and have to find wholeness,” she says. “Don’t be numb … We need to remember that feeling of how it was when we cared.”

In her final law-school paper, Murray had formalized the idea she’d hatched in class that day, arguing that segregation violated the Thirteenth and Fourteenth Amendments of the United States Constitution. Some years later, when Robinson joined with Thurgood Marshall and others to try to end Jim Crow, he remembered Murray’s paper, fished it out of his files, and presented it to his colleagues—the team that, in 1954, successfully argued Brown v. Board of Education.

4. Photos from the Astronomy Photographer of the Year 2017
(copyright – Brandon Yoshizawa)

5. Not a safe word is a blog post I read this week that picks up on some of the themes I wrote (here) about the issues around how we conceive of consent a little while back.

6. The hymn ‘Christ, be our light’ I came across a couple of weeks back when staying in Cheltenham for a friend’s wedding. These are the lyrics:

1. Longing for light, we wait in darkness.
Longing for truth, we turn to you.
Make us your own, your holy people,
light for the world to see.

2. Longing for peace, our world is troubled.
Longing for hope, many despair.
Your word alone has pow’r to save us.
Make us your living voice.

3. Longing for food, many are hungry.
Longing for water, many still thirst.
Make us your bread, broken for others,
shared until all are fed.

4. Longing for shelter, many are homeless.
Longing for warmth, many are cold.
Make us your building, sheltering others,
walls made of living stone.

5. Many the gifts, many the people,
many the hearts that yearn to belong.
Let us be servants to one another,
making your kingdom come.