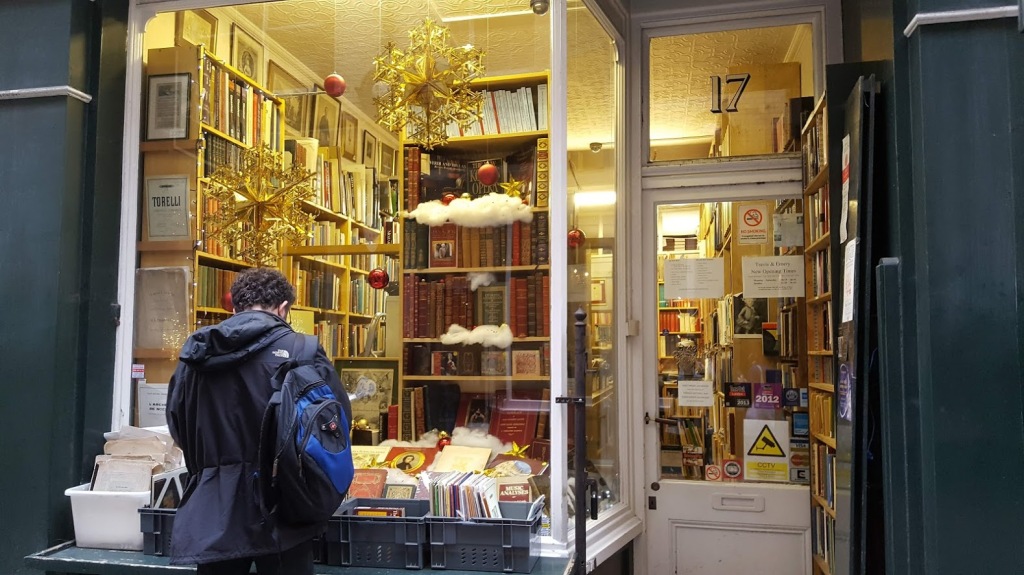 I saw the following analogy on twitter the other week:

“We are in a giant car that holds all 7.7 billion of us. The car is speeding towards a cliff. It has 7.7 billion brake pedals and 7.7 billion accelerator pedals, one for each of us”

It was – of course – an analogy with the situation we face with climate change.

However, I think there is definitely something in this that applies much more broadly. It is the question we all ask of: “why should I pay the cost of doing what is right if I cannot control for the decisions of others?”

I have concluded (the conversation of why is for real life with those who are interested) that the only moral answer to this is to take responsibility for the part we do have control over. To acknowledge the tension and heartache in our own limitations, but fundamentally take ownership over the notion that,

“We are building the world together”,

and that the part you play in that must be played well, though it is just a part.

What has occupied my thoughts since I started thinking about change (see my last blog post) is that many people appear to accept this principle partially, applying it to some areas but not others.

Many people vote, for example, to fulfil their ‘democratic duty’, though their single vote has never once changed the outcome of an election.

And yet, the same people would not boycott a company for tax avoidance, agree with the principle of banking ethically, or change their consumption habits because of the dangers of climate breakdown.

Has anyone noticed this in their own life?

Or have any thoughts as to why this is? Or about the relevant differences between e.g. voting and company boycotting?